Your web browser is out of date.

Update your browser for more security, speed and the best experience on this site.

Edge
Back to EV Guides 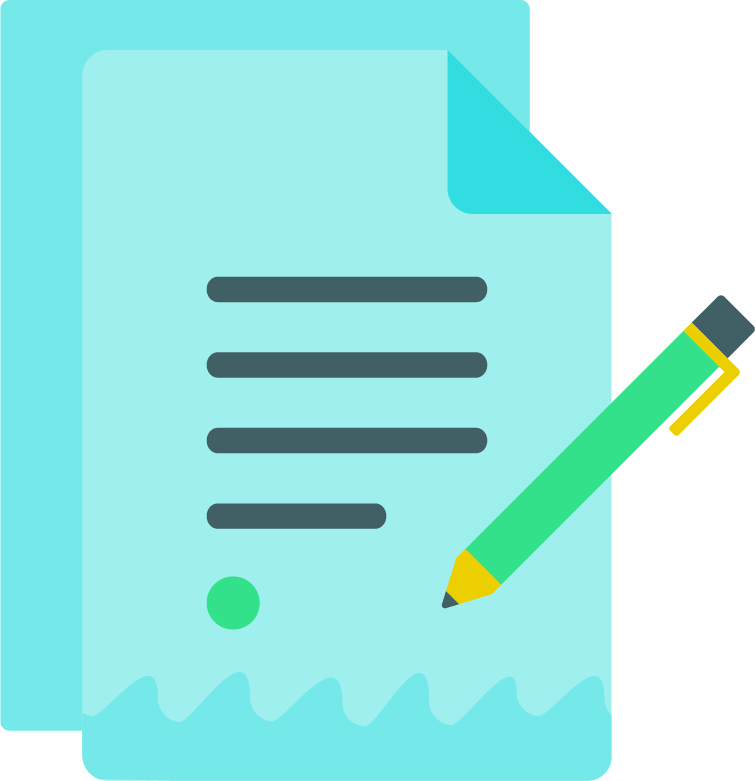 AC Charging – Power comes into the electric vehicle as AC and is converted via the on-board charger into DC so that it can charge the vehicle’s batteries.

AC Motor – This is the ‘engine’ of the vehicle and powers the wheels.

CCS – Stands for ‘Combined Charging System’ and is increasingly becoming the most popular connector for rapid charging electric vehicles.

DC Charging – Also known as ‘Rapid Charging’ This is the fastest way of topping up the batteries in your EV as DC power bypasses the on-board AC to DC charger to charge the batteries directly.

EV – Stands for ‘Electric Vehicle’ but can sometimes also be grouped to include BEVs, PHEVs and REx.

Fast Charging – Refers to charge points capable of charging from 7kW to 22kW. While the 22kW fast chargers are quicker they require a 3-phase connection not usually found in the average domestic property. For this reason, most standard home EV chargers are 7kW.

ICE – Refers to an Internal Combustion Engine, or a traditional powered (petrol or diesel) vehicle.

Inverter – This inverter converts the DC energy from the batteries into AC power for the motor.

kW - A kilowatt is simply 1,000 watts and is a measurement of power. Charging points are usually measured in kW as this is the power they are capable of providing.

kWh - A unit of energy equivalent to the energy transferred in one hour by one thousand watts of power. Electric car batteries are typically measured in kilowatt hours.

OCPP – An internationally established open protocol for the communication between electric vehicle (EV) charge station hardware and charge station networks (much like a mobile phone service provider). Having EV charging solutions that are OCPP gives customers long-term flexibility and choice – without having to replace hardware should you switch networks.

PHEV - A vehicle which has a traditional internal combustion engine in addition to plug-in capabilities to recharge the battery, allowing for either pure electric-powered driving or extended range from a combination of the petrol engine and electric motor.

Range – This refers to the amount of miles an EV can drive before its battery runs out.

Rapid Charging - Rapid charging which uses DC power directly into the vehicle’s battery is the fastest way to charge your EV. Rapid chargers can now provide up to 350kW of energy.

Regenerative Braking - A system in an electric vehicle in which energy flows from the wheels to the battery when the driver uses the motor to slow down or stop, rather than being wasted as it does when using traditional friction brakes.

REx – A range-extended electric vehicle is essentially a battery electric vehicle that runs on electricity but includes a small ICE powered engine for short journeys beyond the battery range known as a 'range extender'. A concept being phased out by most manufacturers.

Roaming - The means by which drivers can access any charger with any RFID Card, app, or payment card.

RFID Card – A credit card like card with a chip that allows you to use a public network or identify yourself to a work place charge point.

Single-phase Power - Typically found in most UK homes and some businesses, this is what all standard 3-pin plug sockets provide. A single-phase electricity supply can power a dedicated charge point up to 7kW.

Slow Charging - AC charging which is typically used for charging at home and as the name suggests, the slowest. A standard UK 3 pin plug charging your EV at home would be considered slow charging.

Smart Charging - A catch-all term for a series of functions that a Wi-Fi or SIM connected charge point can perform. Typically this also encompasses things like load balancing and energy monitoring.

Tethered Unit – This is a charge point which has the charging cable permanently attached it.

Type 2 - A seven-pin plug connector common in most EVs that can carry three-phase power and locks into the socket of a charging point.

ULEV – Ultra Low Emission Vehicle. A car that has low or no tailpipe emissions and so is often eligible for grants and benefits from the UK government.

ULEZ – Ultra Low Emission Zone. An area which regulates vehicles coming in based on emissions.

V2G – An abbreviation of ‘Vehicle to Grid’ that refers to using your electric car battery and the energy stored within it to release power back into the grid. This technology is still in its infancy but expected to become available on vehicles launched throughout 2021 along with the required charging technology.

WLTP – The new global standard designed to determine the emissions and consumption of combustion-powered vehicles as well as the range of electric vehicles based on the closest possible approximation of average daily use. This standard is used to try and indicate the ‘real-world range’ of vehicles.

ZEZ - Zero Emission Zones. An area where only pure electric vehicles are permitted to enter otherwise drivers may be charged or fined.

Latest News Delivered to Your Inbox.